Over 7,500 international neuroscientists, full in-person meeting, from 9th to 13th of july in paris.

Eloise Gronlier will be presenting her work about brain evoked responses (board S04-104) during poster session.
She will be pleased to answer your questions!

The Forum will cover all domains in modern brain research from basic to translational research. More info about the forum. 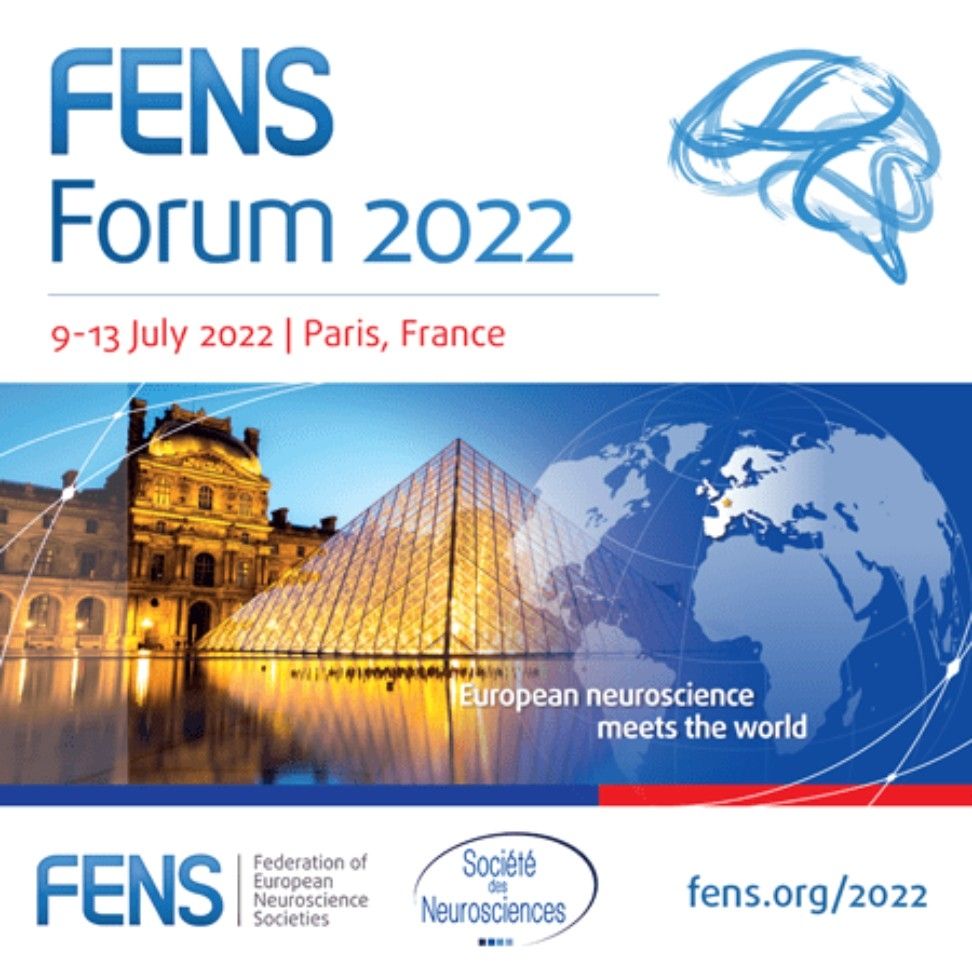 Aims: Brain excitability can be defined as the ability of the cortex to produce a response following a brief direct stimulation. According to standard systems theory, the best way to infer the state of a system is to record and characterize its impulse response to a brief event, producing much more informative data than simply recording spontaneous brain activity. This unique technique allows to infer brain connectivity and dynamics which can be altered in several neurological disorders such as Parkinson’s disease (PD).

Methods: During the first step of this project, we have been able to transfer a technology used in clinic, based on brain excitability, to the preclinical stage. This methodological approach was developed in freely moving rodents. A proof-of-concept study was realized in naive animals. In a second step, we applied this technique in an animal model of PD, the unilateral 6-OHDA lesioned rat, to identify a specific EEG signature. We focused our effort on PD because of its well-known altered connectivity within the cortico-basal ganglia-thalamo-cortical circuits.

Results: We successfully transferred this methodology to naïve rats and obtained highly reproducible responses with site-specificities. By comparing evoked responses between 6-OHDA and control groups, we identified a specific electroencephalographic signature.

Conclusions: In this study, we demonstrated that inferring brain excitability using electrical stimulation could be a relevant tool to discover new signatures in PD and could be extended to other pathologies involving excitability dysfunctions (e.g: Alzheimer, Multiple Sclerosis). Such unique methodological approach would play a key role in drug development process.

More about the 6-OHDA rat model of Parkinson’s Disese.

Recognized as a serious player in gene therapy for translational drug discovery in the CNS, SynapCell will attend this 3rd edition of Gene Therapy for Neurological Disorders Europe Summit in Paris, from the 11th to 13th of July.

Among covered topics during the summit:

FOR MORE INFORMATION ABOUT THE EVENT: 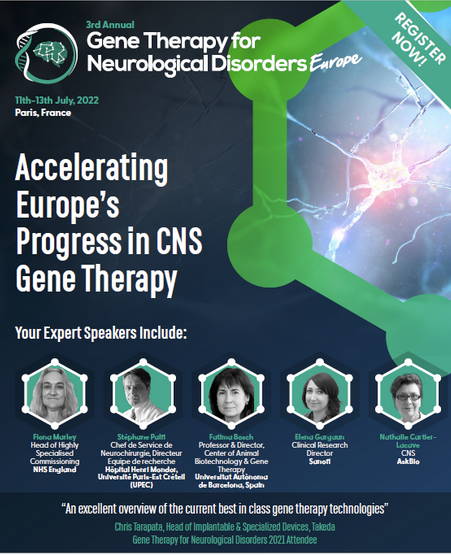